Through innovation, determination and a clear focus, John Landon has built an extraordinary career.  With more than 30 years experience in the homebuilding and land development industry, Landon has been responsible for operations in multiple states coast to coast, across all strata of price and product types and in communities of dramatically differing profiles. Landon has developed more than 25,000 lots and built more than 47,000 homes in over 500 communities across America.

Landon was graduated from Louisiana State University with a degree in accounting; planning to use those skills to develop his career in real estate.  In his early career, he learned from some of the best:  Trammel Crow Residential and Nash Philips/Copus (largest privately held US homebuilder at the time of Landon’s employ.)  In the early 1980’s, during a time when homebuilding was depressed, Landon seized an opportunity to found his own company, Legacy Homes.  Landon strategically maximized down-market opportunities:  competitors who were struggling with overhead and oversupply issues, falling prices, hungry subcontractors and an available pool of experienced employees – with his talent for designing product that would meet market preferences at the right price and in the right location.

About a decade later, he combined Legacy Homes with an Arizona company to become Meritage Homes. His tenure there broadened his perspective, as he was directly responsible for operations in multiple states across the country, across all price and product types and in communities of dramatically differing profiles.  With Landon as Co-Chairman/ CEO, Meritage grew to become one of the top ten builders in America, publicly traded on the NYSE as MTH.   While under Landon’s management, home-closing revenues grew from $149M to $3B and stock value from $5.00/share in 1997 to $390/share in 2005 [split-adjusted share basis]. The company received numerous national, regional and local awards for neighborhood development, product design, marketing and financial performance.

In 2006 Landon founded Landon Development, and began a search for prime locations in which to develop residential communities.  Just two years later, Landon purchased the Dallas/Ft. Worth assets of Triumph Homes and kick-started a new homebuilding company to which he gave his name:  Landon Homes. He built a team of experienced managers, sales and construction personnel, many of whom had worked together and for Landon previously.  Their approach to home building was formed from years of broad scale, national experience with an acute understanding of the local DFW market.  The goal was to establish a company that would embrace the latest in design and building materials to build a better home, yet keep the strong value-price equation for which Landon was known.

Today, Landon Homes is an established leader of home designs and value with homes in the price range of $400’s to over $1million. The company will celebrate its 15th anniversary in 2023.  Landon Development has successfully completed multiple communities, including two master-planned communities with about 1000 acres and over 2700 homesites.  Its third Master-Planned (and Multi-Use) community is now underway with over 500 acres planned to include single-family residences, luxury apartments, retail shopping, an amenity center with clubhouse/fitness center, resort-style pool with splash pad, playgrounds and a generous event lawn.   All achieved through the same vision, discipline and ability to create undeniable value for customers. 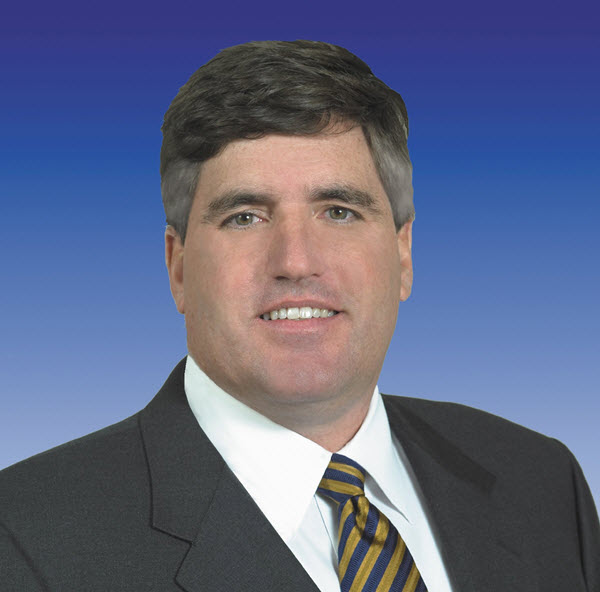